Tackling emotions is an art to be learnt and practice that helps to emerge as a better person, a successful human being and a peaceful mind leading to good health. Specially when it comes to adolescent issues, parents need to lend a helping hand and that will be possible only when there is a transparent communication. Based on these vital issues, a film on adolescent issues ‘Ehsaas’ made by team of Glorians- Somil Goyal, Riddhi Jain, Vaishnavi Ghatge, Ruchika Singh, Priyanshi Gupta, Yash Kohli and Shiva Sharma, won the Best Short Film Award in School Student’s Category at 6th Dada Saheb Phalke Film Festival organized by Education Expo.

Priyanshi Parmar, Yashovardhan Jain and Yamini Tiwari received the award in the event organized in Alipur- Delhi. The team was accompanied by Mr.Sushil Kashyap and Ms. Vishakha Nigam as mentor teachers. Films from Argentina, Australia, America, Nepal, China, Spain, Italy and other countries were also screened in the festival.

The management, principal and staff have congratulated the team on the glorious achievement.
Aggression, behavioural change, inability to cope with temper - the areas if not addressed  appropriately will lead to various health problems. Bullying also leads to multifaceted problems which may reflect badly on the psyche of the students. Depression, frustration, anger are all traits which need to be vented out but in a positive manner, in a way that will propel the strength of an individual in the correct direction. ‘Bad Anger’ is harmful and one needs to practice to control it whereas ‘Good Anger’ acts as a factor to excel.

Experts during adolescent counselling session stress on adapting the ‘Turtle Approach’ that emphasizes to relax, thinking about the situation and coming up with the best approach rather than instantly reacting to a difficult situation. Also, analysing a situation from the point of view of the parents also helps to settle the agitation within in case of any disagreement on any issue with them.

“Forums like this help to share, ask, know and understand many essential aspects of growing up. Many a times we are not able to talk to our parents frankly about the hormonal urges, thankfully our queries are addressed in the counselling sessions” responded an adolescent after attending the session. What is your say??? Share with us on blog. 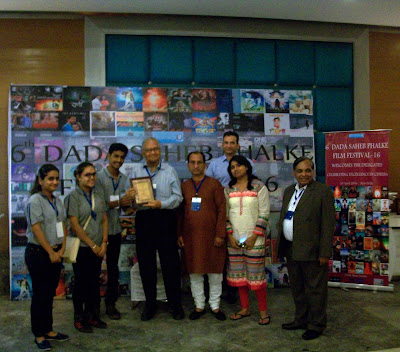 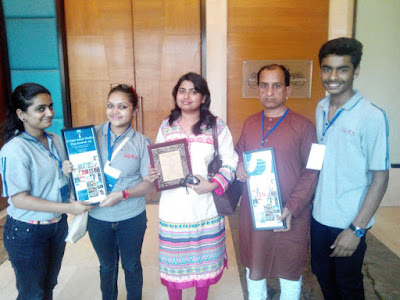